Holoplot immerses E3 2019 visitors in the exciting world of Luigi

Two Holoplot Orion Systems were specified for the Nintendo booth at E3 2019, which took place at the Los Angeles Convention Center from June 11-13. 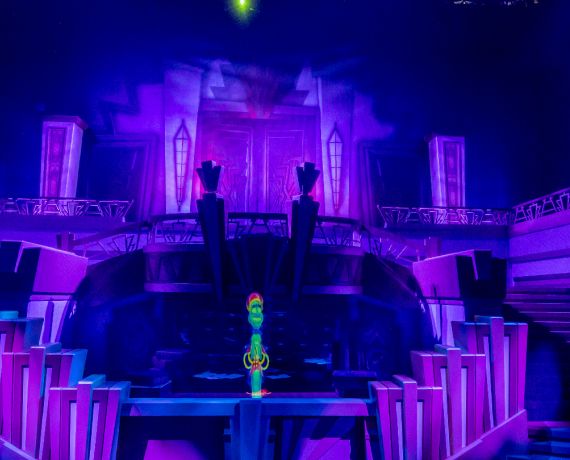 Two Holoplot Orion Systems were specified for the Nintendo booth at E3 2019, which took place at the Los Angeles Convention Center from June 11-13.

Visitors to the Nintendo E3 2019 booth had the opportunity to be immersed in the world of forthcoming action-adventure game Luigi’s Mansion 3, thanks to an ambitious sound installation featuring technologies from German audio innovator Holoplot.

Developed by Next Level Games and published by Nintendo, Luigi’s Mansion 3 is the keenly awaited sequel to Luigi’s Mansion: Dark Moon. The latest adventure for Luigi, brother Mario, and their friends is due to be released to the Nintendo home video game console in late 2019.

Not surprisingly, there was a good deal of excitement at E3 among fans keen to find out more about the new game. To this end, the event’s executive producer wanted to create a booth experience that would fully immerse visitors in both vision and sound – a requirement that led him to involve Holoplot after experiencing the capabilities of their immersive audio technologies.

The E3 Nintendo booth invited up to 15K daily visitors to journey through a haunted mansion populated by ghosts, spiders and other visual apparitions. Created within a closed shoebox format, the booth complemented this striking visual experience with audio effects ranging from a ghostly whistling noise to a barking dog – with sensors being used to trigger many of the key effects.

Holoplot technology was deployed to provide different aspects of the immersive audio experience. Specifically, a centralized 3x3 array of Io audio modules was specified to provide homogenous coverage of the booth as well as multiple unique audio effects. A secondary system – a 3x1 array of Io modules – was chosen primarily to deliver the voice of the holographic desk clerk inside the castle when activated by a motion sensor in the room.

In accordance with the wishes of the team, the Holoplot system was installed and configured to their satisfaction on a very rapid turnaround.

The E3 Direct show passed off to considerable success, with numerous plaudits for the Nintendo booth. The Holoplot audio system contributed greatly to the overall immersive experience, relaying a blend of speech, effects, and music with brilliant precision.

Reflecting on the success of this project, Roman Sick, CEO of Holoplot, says that it illustrates the ways in which Holoplot technologies can help to deliver “genuinely thrilling, immersive visitor experiences. Holoplot’s unique 3D beamforming and multi-beam capabilities meant that sound objects were delivered precisely where they were needed, appearing in the room with outstanding clarity despite the busy exhibition environment. Working with the executive producer and the team from Nintendo was a great pleasure, since they really understood the creative potential and were eager to push it to its maximum.”

“Once again, Holoplot proved that our technology is inherently suited for the creation of compelling visitor experiences in venues such as exhibitions and museums. We look forward to sharing details of other exciting projects in this arena in the near-future.” 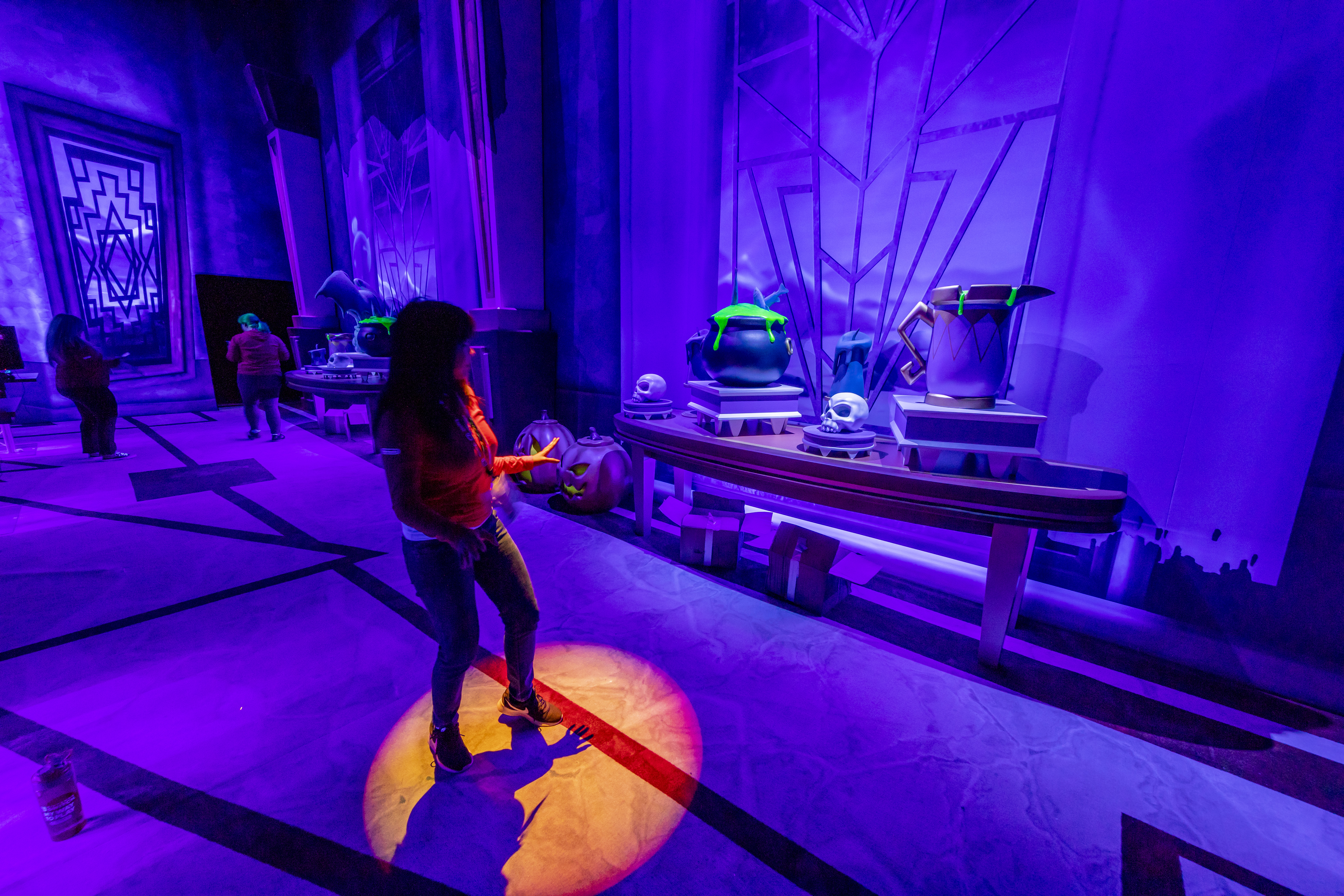 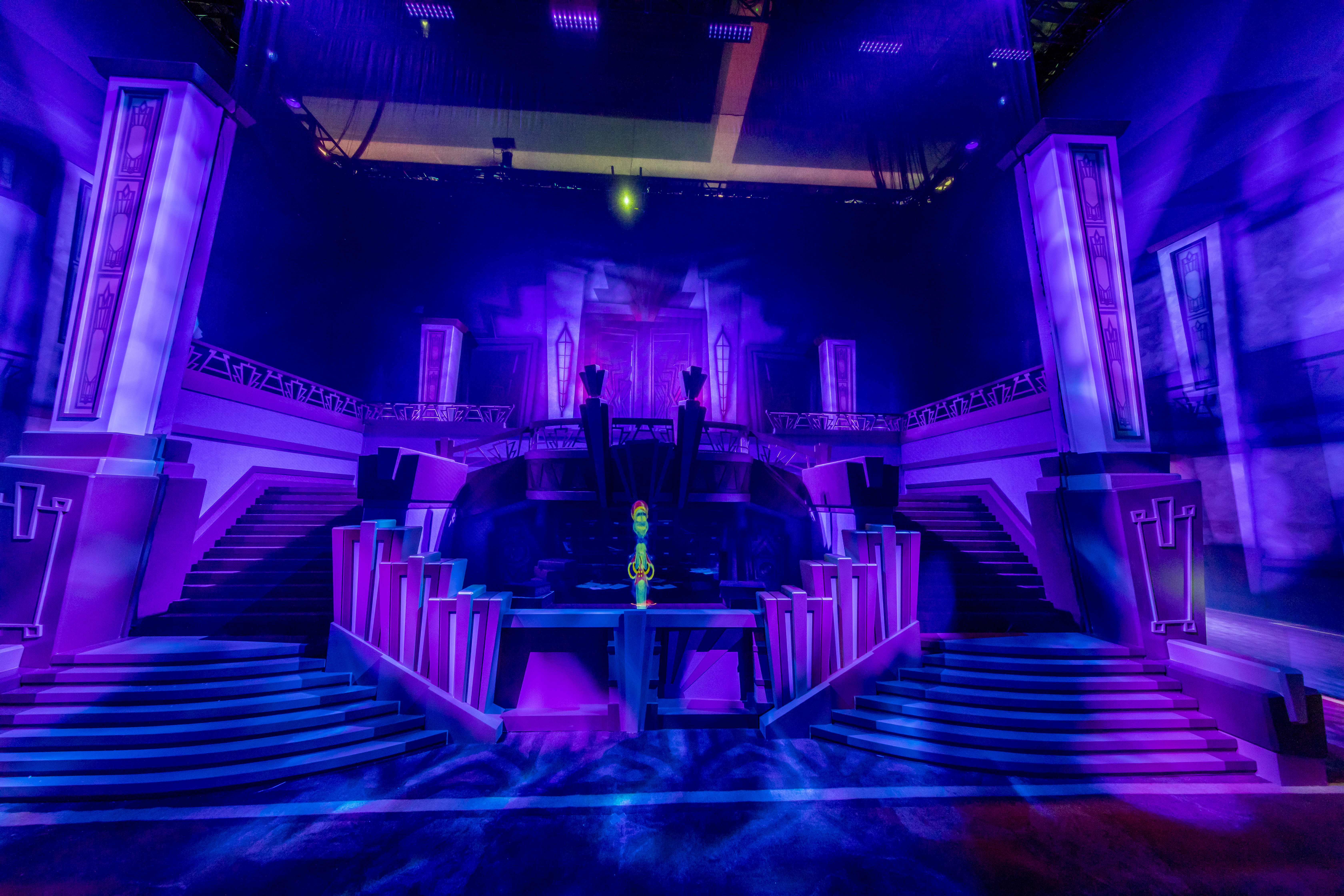 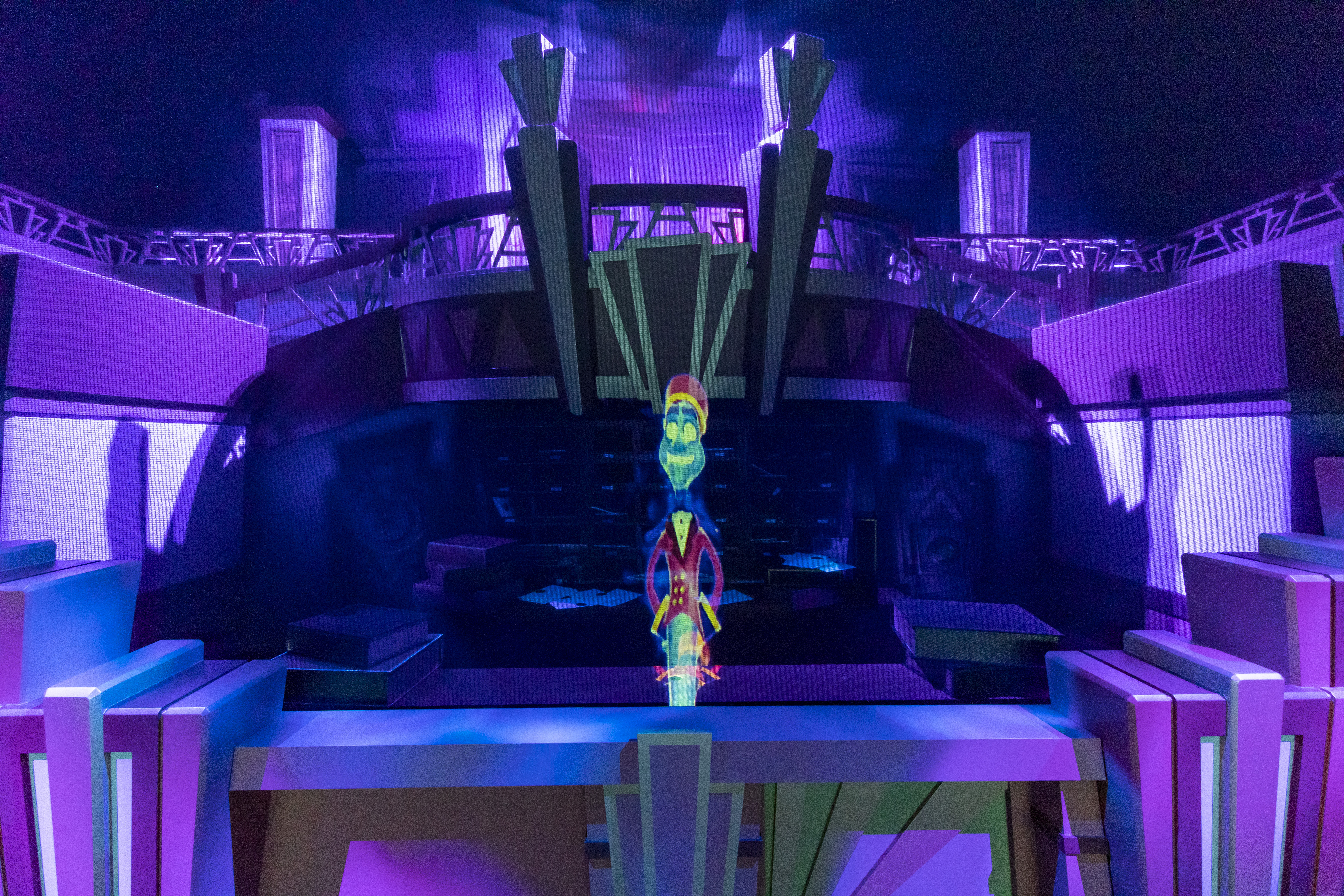 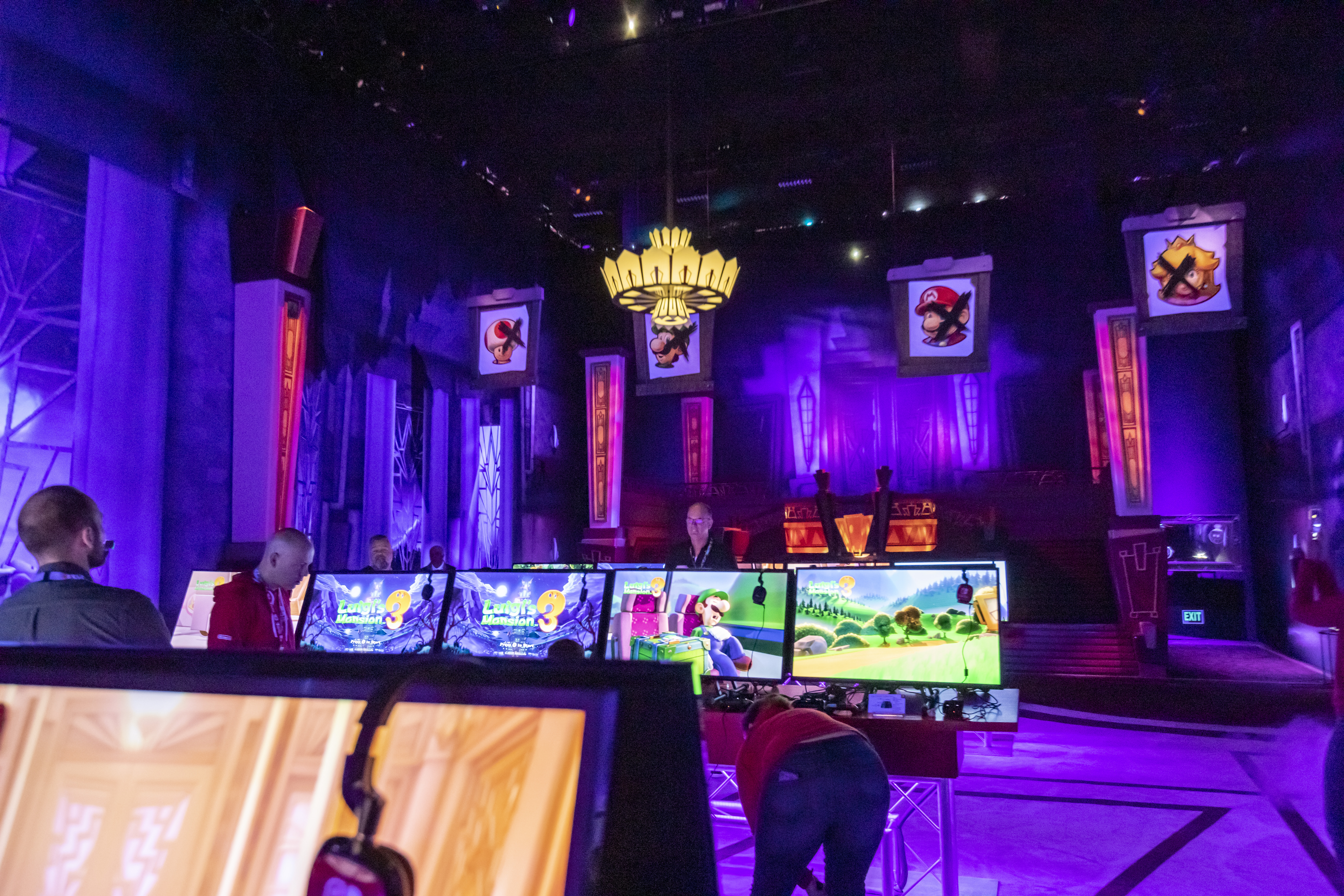